The cheese: it originates from the 18th century. After having skimmed the milk, the peasants had the idea of making a cheese with the whey (skimmed milk), they had an additional provision of salt. They made this salty, soft, nearly translucent low-fat cheese. In those days, the moulds were made of wood, and then of stainless steel and now of plastic. There aren’t any chemical preservatives. The natural preservative is the salt. It is a square, unpasteurised, low-fat cheese. The beer: the municipality has just started to sell Rocroy, a beer halfway between a pale and an amber ale. La Bayard: Triple 8° created in 2020 for the town of Bogny-sur-Meuse, the beer of the Fairy Horse.

La Baraquine: Triple created in 2021 for the town of Monthermé in the effigy of the weathervane located in the main street as a symbol of brewing. The Abbaye de Laval Dieu was one of the first breweries in the 12th century. Another beer will also arrive in 2022, brewed by a group of friends from the Ardennes in Monthermé. It will be possible to visit the small brewery... The restaurant "La Grande Chaumière" will also have its own beer reserved for the consumers of the bar-restaurant. Brewed in Launois sur Vence for the time being, while a brewery is being set up on site. Thilay: beer served only on draught in a sublime glass that we will let you discover. "La bière de la Semoy".

In those days, the moulds were made of wood, and then of stainless steel and now of plastic. There aren’t any chemical preservatives. The natural preservative is the salt. It is a square, unpasteurised, low-fat cheese. GAEC de la Croix de Fer is the only farm on the Rocroi Plateau that makes the genuine Rocroy cheese. Description of the farm: number of cows: 50 dairy cows, 80 hectares Number of litres of full-cream milk produced each year: 70,000 litres 2 litres of skimmed milk are required to make one cheese (+ -) 200g Ripening time: 3 weeks to 1 month and as longs as 5 weeks. Ripened at a temperature of between 8 and 10°C. The ripening time varies according to the season, it takes longer in winter. Mr and Mrs Lenoir started to make this cheese in June 2013 and started to sell it in December 2013. The feed for the cows is important: mainly grass (no maize) and a food supplement: grain, alfalfa, linseed. In winter, the linseed makes it possible to obtain a more spreadable butter. The genuine Rocroy cheese is spelt with a “Y”, but the one made industrially is spelt with an “I”.

The idea isn’t absurd because, at the beginning of the last century, the town had no fewer than three breweries. Rocroi will now therefore have its own beer. A beer which it is not going to be exported. It will be possible to enjoy this precious blend of hops and malt – made by the Fagnes Brewery – in the Rocroi bars and at the time of events organised in the town. For the packaging, it is a graphic designer from Bourg-Fidèle who designed the label on a paper conjuring up a parchment depicting, among other things, the town’s emblem. The Rocroy has an alcohol content of 6.5% and tastes strangely like a Super des Fagnes but with a hint of honey which we are assured is not included in its list of ingredients. Neither too bitter, nor too refined, you’ll love its flavour which the Town Hall doesn’t hesitate to make known. On sale in the two Tourist Offices

Son of a Dragon and a Snake. Renowned for its strength and intelligence, Bayard, the Legendary Fairy Horse helped the Aymon brothers to flee the Ire of the Emperor Charlemagne. A powerful image of our local culture, the steed continued to roam around the Ardennes Forest. Craft beer brewed and bottled by Ardwen (Launois-sur-Vence) on behalf of Capsule Drink's (Bogny-sur-Meuse) 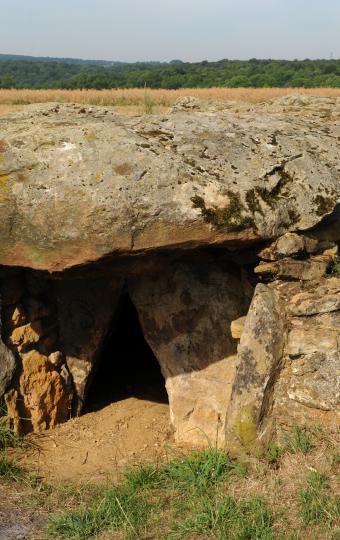 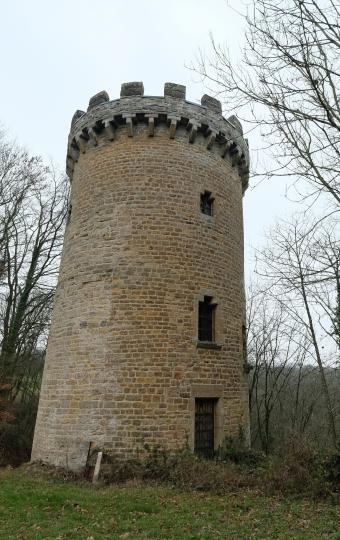 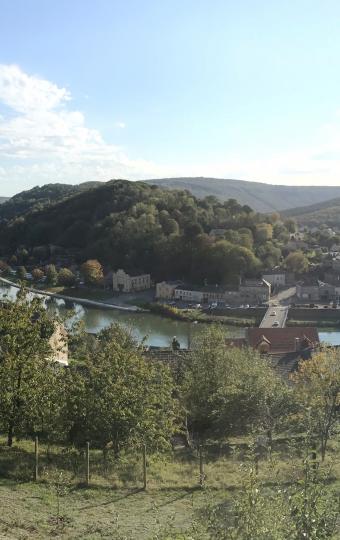 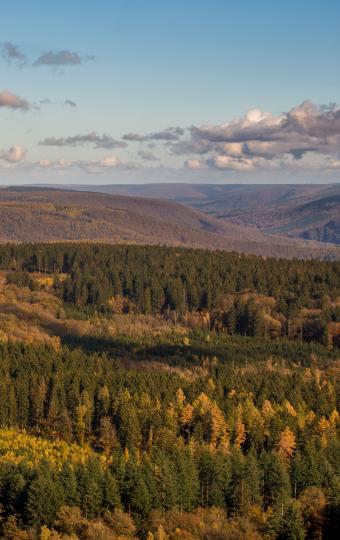